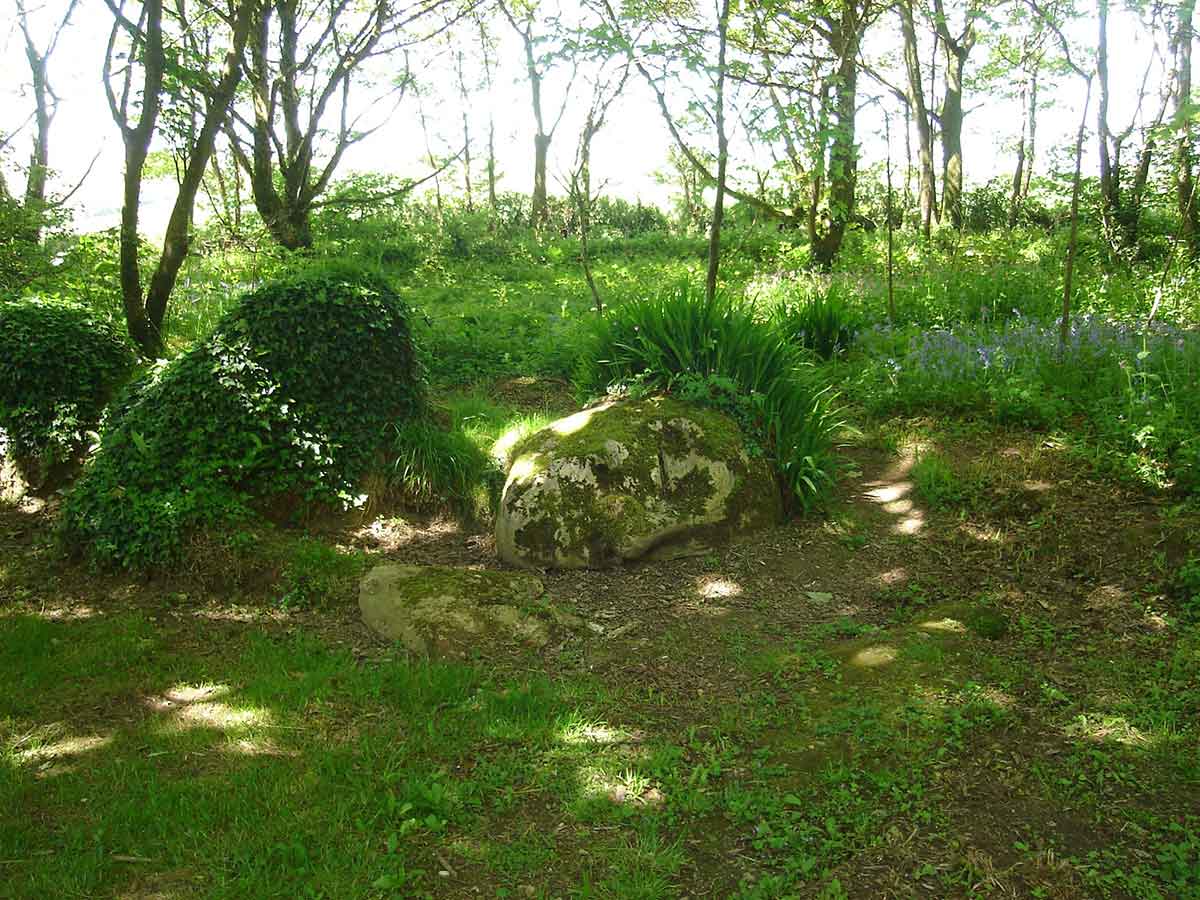 So Britannia is a story for the modern world: forget the rigid, hidebound, impossible-to-fulfill institutions of marriage: in the ancient world, the women could have as many husbands as they wanted. Or at least, they can in Jez Butterworth’s epic fantasy with its demons and gods and palace intrigue.  But was it true?

Well, yes.  After a fashion.  With all the codas of historical research, that the Celts didn’t write much about themselves, (at least not until the Irish got around to writing stuff down several hundred years later, and extrapolating backwards is a bit of a leap of faith) and so the books we have were all written by the winners of a series of wars that lasted centuries.  And these stories weren’t written for us, they were designed to be read aloud as evening entertainment in the salons of Rome where the one per cent of the one per cent gathered to laugh prettily about the antics of the great unwashed. Those of us who think the pre-Roman civilization was considerably more civilized than one that chose to torture people to death in public as a way of entertaining the masses, may choose to disagree with their take on it, but we can’t go back and ask them to be more balanced in their writing.

“We consort openly with the best of men. You allow yourselves to be debauched in secret by the vilest.”

So what did they actually say?  According to Cassius Dio (who was writing a long time after the fact, so presumably got his information from more contemporaneous sources) Julia Augusta, wife of the Emperor Augustus, was shocked by the ‘loose morals’ of Celtic women. On complaining to one, such, the consort of a Gaullish king, the woman, is said to have replied ‘We Celtic women obey the demands of nature in a more moral way than do the women of Rome. We consort openly with the best of men. You allow yourselves to be debauched in secret by the vilest.”

It’s not much to go on, but it’s a pretty good put-down and sounds in accord with what we know of Roman sexual mores – which is that marriage was a way of ensuring that a man knew that his kids were actually his kids, while everyone knew that the reality was that many of them weren’t.  Plus ça change…

Caesar tells us that, ‘women are shared between groups of up to a dozen men, particularly between brothers or between fathers and sons’, but Caesar is a (bisexual) Roman aristocrat and may be functionally unable to distinguish between ‘women being shared’ and ‘women choosing lovers’.  Certainly other sources (Tacitus, Marcellinus, Ammianus) suggest that women had leading roles in battle, while Poseidinus relates the extreme ferocity of the women in battle.

All of which tells us the Romans were probably afraid of women who didn’t conform to the Roman ideal of a well behaved, submissive girl who grows up with the sole interest in rearing children,  doing needlework and cooking.  Docile women are safe women.  Women who choose to take up arms in battle…probably aren’t.

We have no reason to believe our forebears were particularly wedded to straight sex, either

So let’s look at how life was lived:  The Britons of the late Pre-Roman Iron Age (and yes, I think that title is both racist and stupid, but it’s the one the archaeologists use) lived in round houses – Jes Butterworth’s ‘Citadel’ is a fiction.  I’ve slept in a roundhouse – it’s an amazing and magical experience, but it’s not conducive to mongogamy.   When thirty or forty people are sleeping in the same space… it’s unlikely, not to say highly improbable, that they’ll all choose the same pairings night after night. Why would they?

And we have no reason to believe they were particularly wedded to straight sex, either.  Ancient Greek writers from Aristotle to Ammianus to Sicculus all queue up to tell us how much the young men of the ‘Celts’ prefer each other to their women. Aristotle says that the ‘belligerent’ nations were much influenced in warfare by their women, but unusual because the men openly preferred each other to their womenfolk.  Not at all like the Greeks then.  Much.

It could easily be that the women, too, lived (and loved) by the dictum: ‘Women for love, and men for duty”

So that might be complete projection and we can take it with the same pinch of salt as we do when the Romans tell us how barbaric their enemies were, as if the circus was somehow a moral act. Or it might be that, very much like the ancient Greeks, and other cultures around the world, when freed from social and cultural constraints, men default to ‘men for love and women for duty.’    And because the men are writing this, they overlook the fact that the women are doing exactly the same the other way around. Which is to say, ‘Women for love, and men for duty.’  Homosexuality was rife in the ancient world.  Alexander the Great had his Hephaistion.  Julius Caesar was known as a ‘husband to the women and a wife to the men’.  The Emperor Hadrian wept for days when his partner, Antinous drowned in mysterious circumstances, and ended up naming an Egyptian city in his honour.

On the women’s side, the entire basis for the word ‘lesbian’ comes from one of the greatest of the Greek woman poets, who wrote verse to her female lovers.   And you can tell a lot about a culture from its laws: even in ancient Ireland, the last surviving Celtic nation, women were allowed to divorce their husbands if they were disinclined to sleep with them, through age, infirmity, or homosexual inclinations.

As with all of this, we don’t know.  But human nature is human nature and the great thing about living in the twenty first century is that Google is giving us insights into who we are.  There’s a lot of work underway looking at the searches people do, particularly those around sexuality. And guess what?  In the US, the searches along the lines of ‘how do I know if I’m gay?” and “what do I do if I’m gay?” are most prevalent in the Republican states where it’s frowned upon.  Which rather shows how pointless the frowning is. And how much happier everyone would be if it stopped.